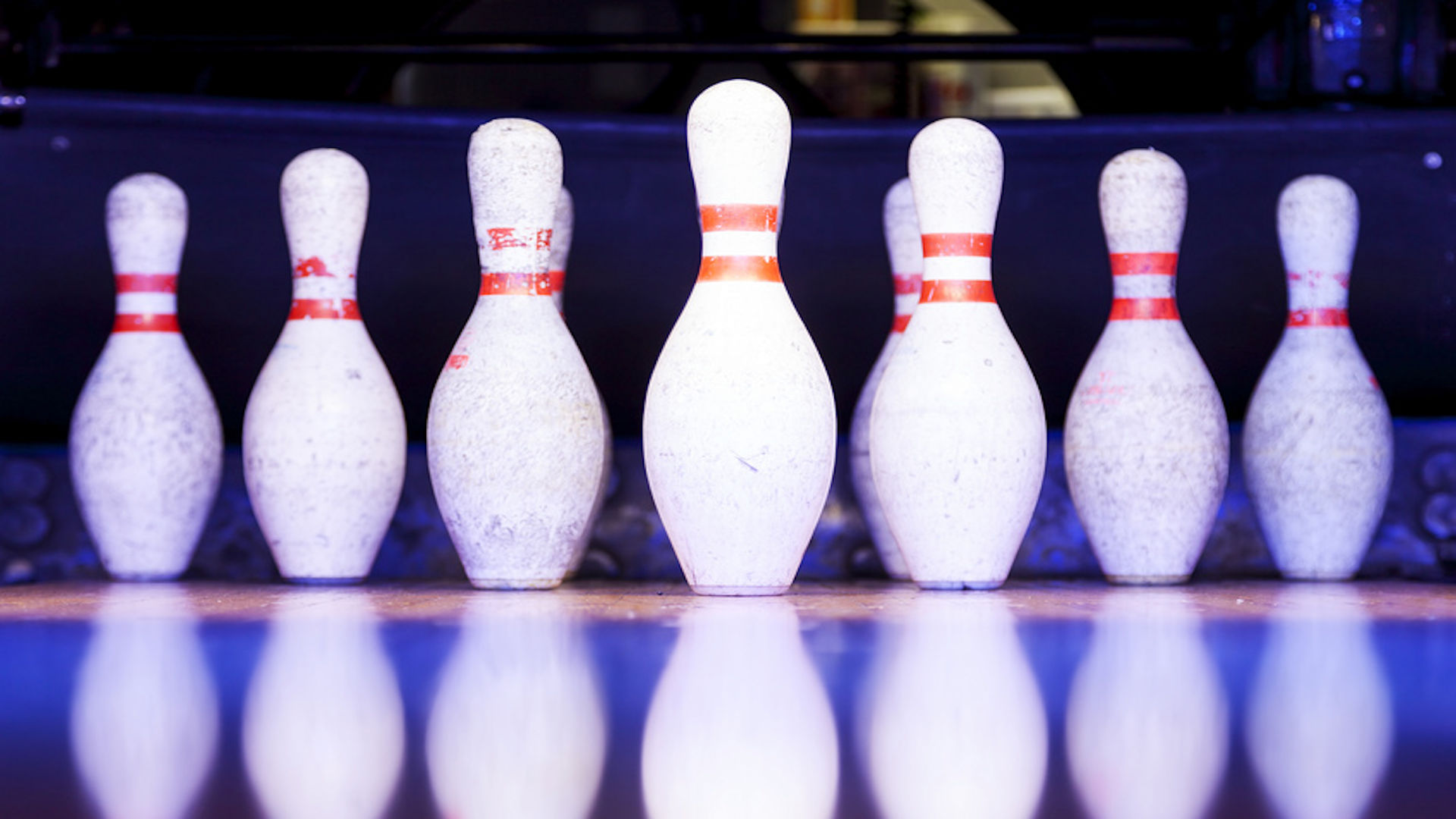 We proudly welcome BowlTV as a presenting
sponsor of our Open Championships,
Women's Championships and Youth Open

The election of seven directors for a three year term was conducted at the annual meeting. Re-elected were Michael Coyle; Butler Area, Bob Durr; Butler Area, Bill Keeney; Towanda, John Rux; Southeast PA and Michael Walters; Allentown. Two new members were elected and both are from Beaver Valley, they Are Dennis Briggs and Joseph Ferrazzano.

See the entire board listing here:

selected by the delegates at Annual Meeting

The delegates selected host associations for our 2023-2024 tournaments from the bids that were submitted. Here are the results of those choices:

The 55th Senior Tournament rules and entry form is now available. Once again there will be Women only Divisions offered.

The 82nd tournament will be held in Butler PA. Tournament has concluded, unofficial final results are posted

The 83rd tournament has concluded. Final results and prize list are now available..

The 18th tournament will be held in Pittsburgh PA. The entry form and information are now available.

The State Finals have concluded. See the complete results and scholarship lists here:

Results of the District Tournaments can be found below. District Results

The 30th Mixed Tournament has concluded. Final results and the prize list are now available. Prize checks to be mailed soon.

Come BOWL with US!